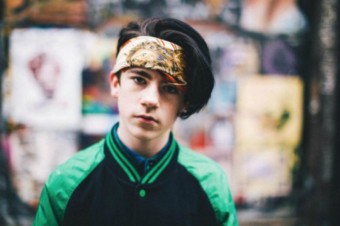 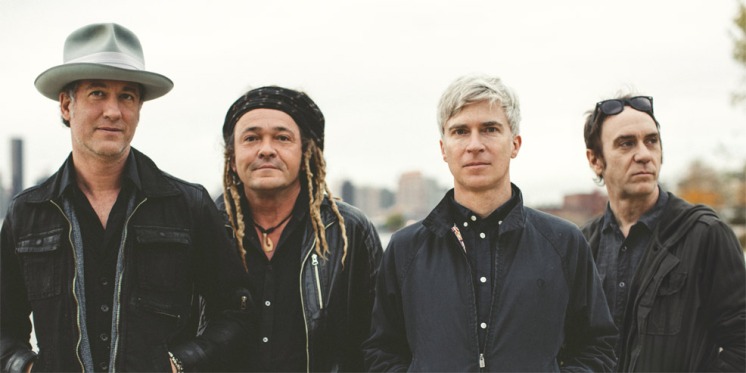 “Why is that picture of Animal Flag so small? It is epic…”

I’m big into a rainy day playlist, a campfire croon and delicate, crackling voice. Tom, aka Covey checks off each of those boxes. Add bursts of intense vocal riffs and passionate strumming and you’ve got a captivating performer with a penchant for charming an audience. I saw Tom three times in one week, two of those times being for fundraising shows and each time was better than the last: he has the rare ability to, without a word, encourage the audience to listen to each of his lyrics and soak them in – something quite difficult to find in 2016.

Sody’s track ‘Sorry’ was written with the lovely, talented Martin Luke Brown and it is STELLAR – like I kid you not I have listened to this one on repeat for days. ‘There’s a passion in your vibe…I’m sorry that you love me…sorry I don’t have the time’. YES Sody – writing an anthem for working ladies everywhere. Dope tune, DOPE tune.

Recently having opened for Catfish and the Bottlemen  on the UK leg of their pre-album release tour (their sophomore album, The Ride is out May 27th)- Black Honey have proven themselves newcomers worth watching. With female-helmed vocals, this group spews Hole-like venom with nostalgic twists, turns and beats. I’m captivated by ‘All My Pride’ because it’s something I can relate to – I’d love to know if that’s due to the powerful Izzy Bee’s lyrics or my solidarity with her rise.

Do they need an introduction?

Why do these guys not have more coverage? The Gills reach for something in ‘Gimme Gimme’ that could be a track in one of those high school coming of age films when the sexual delinquent walks into school after the bell. Yeah, that’s a weird image, you’re right. But is it wrong? Methinks not.

I call them the angsty, teenage Glasvegas pre-their embrace of the Scottish BROGUE.

A great name. ‘Brazil’ isn’t a new song, but I still haven’t gotten tired of it. That’s due to both Declan’s infectious, youthful outlook to songwriting and his ability to creatively re-master the tune in various sessions. It feels like a new song each time; a rediscovered gem.

There’s no video for ‘Butter’ yet but that’s because it came out four days ago and let me tell you – there really doesn’t have to be. A refreshing surge of tones, an interesting deviation from a standard melody and a welcome addition to rotation – Leyya is only getting better.

I can’t tell you how many people I talk about band names with and how many times people say they regret them. Will Ha the Unclear join the latter? Who knows. I hope not. It’s fucking weird but pretty cool and I think that ‘Growing Mould’ was the song I was most surprised by this month – surprised by both how it shifted in tempo so fluidly and by how much I liked it.

If they write anything about my time at BU please let it be that I got Animal Flag to (somehow) headline my sorority’s philanthropy event. We raised money for PCAA, curated a lineup of incredible local talent, and I got to watch people jump up and down to a group of guys who they probably never would have cared to listen to or engage with if it wasn’t for that night.

They gained fans, they opened minds and I think I broke my neck when ‘Angels’ came on.

Shoutout to Mumford & Sons for collaborating with one of Senegal’s most famous and cherished voices Baaba Maal. Their new song ‘There Will Be Time’ is beautiful, challenging to the sounds in our pop-centered American music scene and beautifully-constructed to stimulate a sense of international community through music.