Hello, I can’t sleep and my eyes are burning. In order to remedy this situation I thought it best listen to punk revival, cali-goth rock music. Has this helped the cause? Absolutely!

Some of these bands fall into that genre and some don’t – but they’re all dope. The tracks that I’ve included to either introduce you to or remind you to rediscover are going to be in your head for days – a reality I recommend you steer away from if you’re an insomniac, such as I. 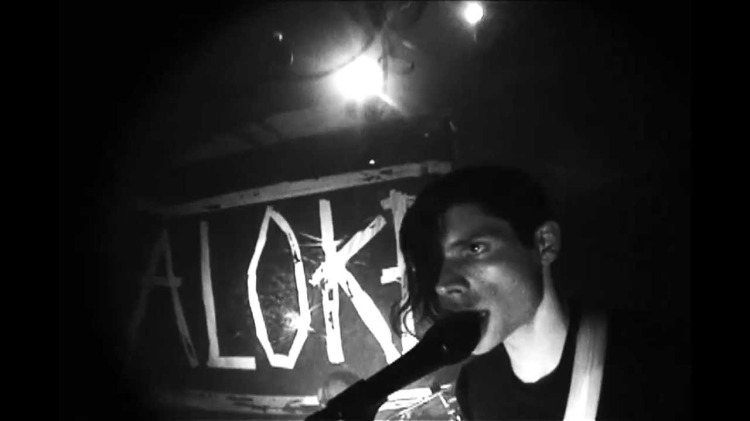 ALOKE has crafted a track (‘Gold Coast’) that appeals to me in every way. Great lyrics, a gnarly lead in, and a crescendo that makes me want to buy a ticket to wherever they’re playing next to lose it alongside some strangers. Sometimes I wonder if that’s anyone else’s idea of a good time, but these guys make me believe it must be. ALOKE produces an immaculate vibe. 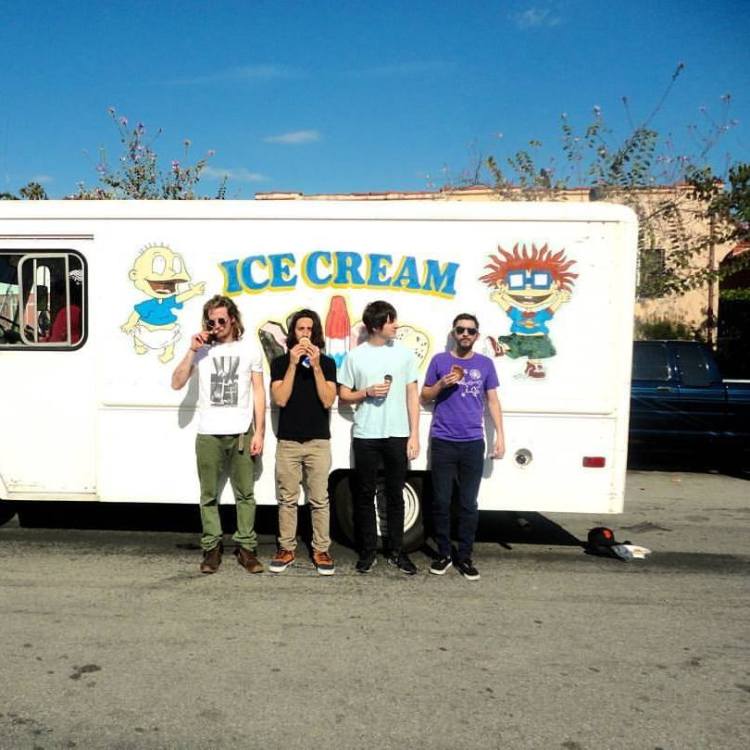 Let me tell you, if they didn’t have this promo picture I’d be pissed. If you’re into The Orwells or have been longing for a suburban version of the Strokes who happen to love some dairy – saddle up, these are your guys. It feels wrong that they have under 600 Facebook likes…it feels like a joke…that’s about to change, big time. 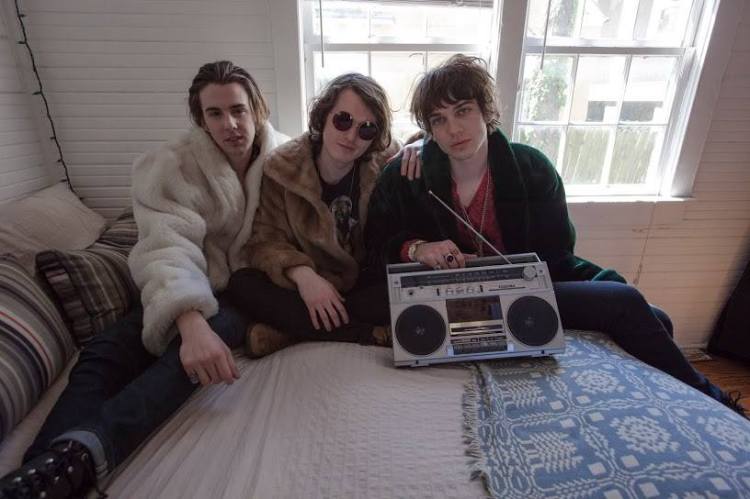 Quick: where are these guys from? Take a guess.

Did you also not guess CHARLESTON, SOUTH CAROLINA? Same. I thought Palma Violets had a child with each of the Haim sisters and we were listening to some cool art school Valley boys. Alas, we are not and better yet, that makes them 10x cooler than if the former were true. ‘Elsewhere’ is their most popular track on Spotify and it makes sense – it’s a great introduction to this rad band. 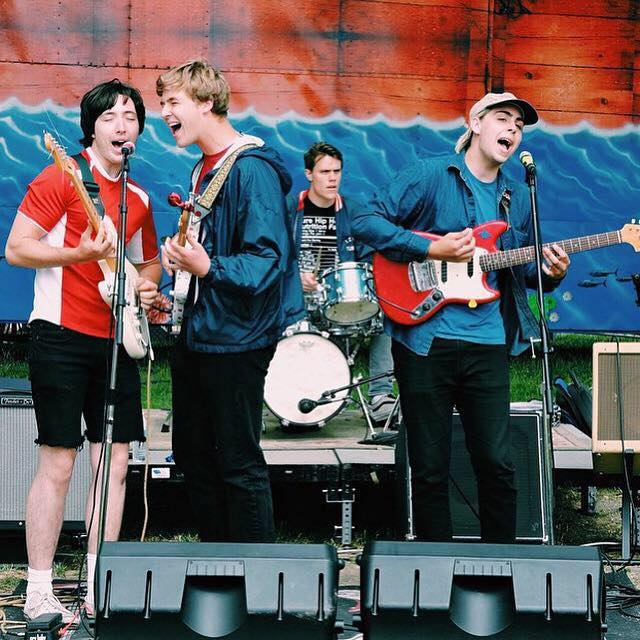 I strategically picked the music video for ‘Girls’ that is a still image so that you don’t judge this band’s talent by a music video. (We all have to start somewhere people.) It’s a good thing these guys are starting with a solid lineup of pop rock tunes that young adults can bop along to while still getting a taste of that Cali goth-rock tinge that the beach towns have become known for. 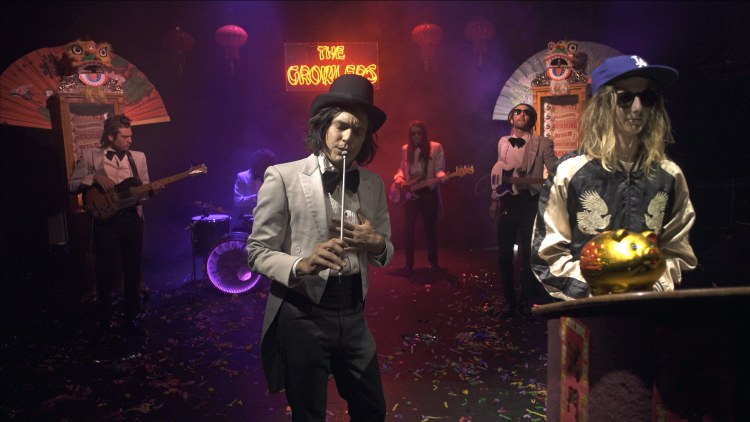 I know this one’s a weird choice. The Growlers were 100% at my disposal a few years ago but I really feel like I got turned on to them a bit late. I still count, “I don’t care about your head, it’s your heart I wanna live in” as one of my favorite lyrics of all time. Lead singer Brooks Nielsen is one of the greatest lyricists making music today. They’re mentioned here because of their position as curators  of the Beach Goth Music Festival, among other similar shows – generating press and buzz for young bands on the scenic coasts of Cali. 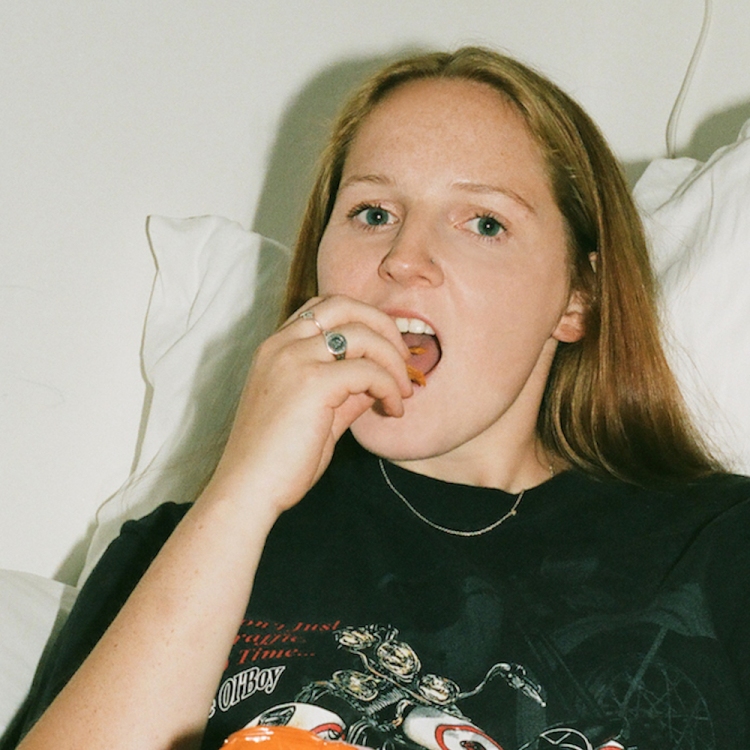 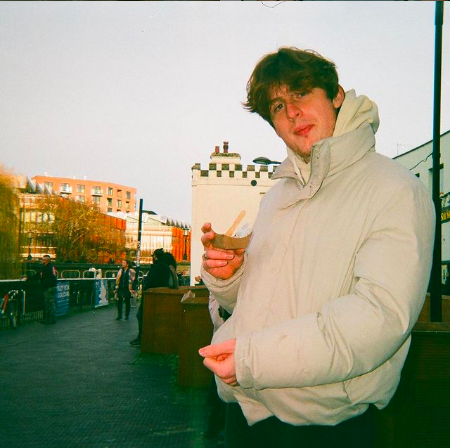 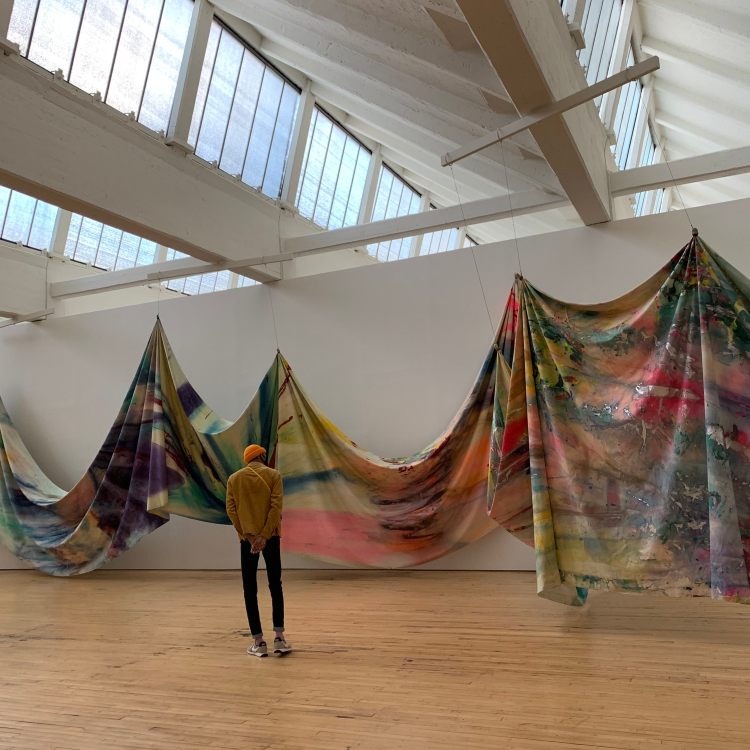 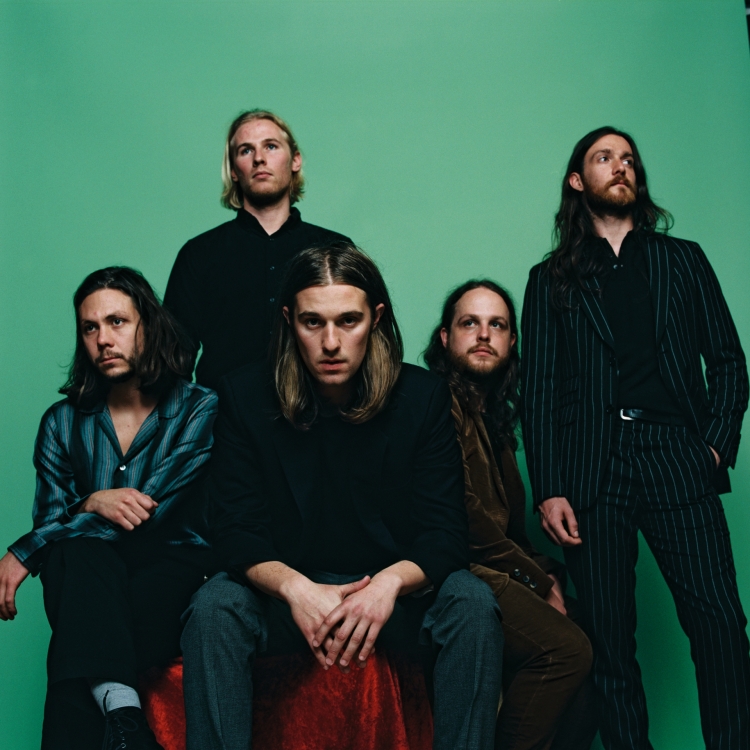 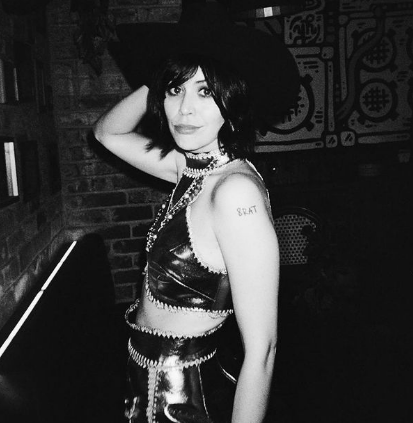