How is this year already over? It’s been one for the books. As a confused college student who just wanted to share music with anyone who’d listen to one with a site that’s been up for almost one year and about to expand. EXPAND. Yes, new writers, new photos and a more interactive format. 2015 was my favorite year so far, but 2016 will be unreal. Here are my top fifteen bands this year, based both on a magnetic pull I feel towards them and ones I think are about to rise to new heights this next year. Enjoy and feel free to comment which bands you’re loving at the moment.

1.Catfish and the Bottlemen

I’ll give these boys the top spot every time. I can’t say thank you enough to Van and their team for really being so kind and feeding my passion with their own at the beginning of this year. They’re just a special band and I’m so proud to not only have them on this site but of how they’ve grafted to where they are right now: that pivotal moment in between 1st and 2nd album when they prove that they won’t just sing the soundtrack to your horny teenage years – but to the rest of your life as you grow along with them. Album #2 is going to be un.fucking.real.

A revelation in 2015, Broken Hands crank out tune after tune of rock music that sounds so effortlessly well-done it blows my mind that they’re not headlining a festival. The boys from Canterbury aren’t on Spotify, but you’ve got to get lost on YouTube and their Soundcloud right now. From pulse-pumping drum beats to riffs that flow right through you – this band is in it for the along haul and I have no doubt we’ll be seeing them in Boston soon. 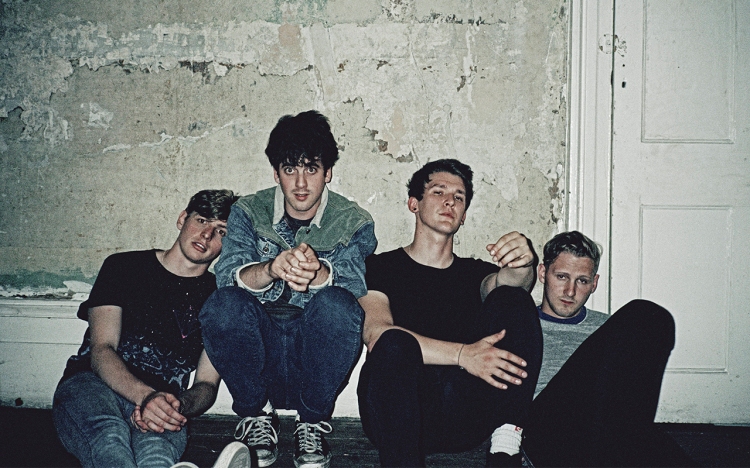 I only recently saw Circa Waves at a gig and let me tell you – these boys play to 30 some-odd people with the same fervor, passion and excitement as they do in this Reading footage. I’ve been a fan for a while, but hearing them through headphones is absolute shit compared to the live show. Get yourself some tickets and check them out.

“Oh my God, Jack’s not a band!” Yeah, he’s one dude, but he might as well be a full crew. A master manipulator of keyboard, guitar, pedals, and drums Mr. Garratt comes off as being so intrinsically and unapologetically himself that to tell him how rare and absolutely incredible his talent at each is (not to mention that he also has a stellar voice) – wouldn’t even hit him. It’s just who he is and it makes you love him even more. He is a gift to the music world. I am dying….dying…..DYING to see what’s in store for him this year.

^ What kind of beautiful, melodic robot are you???

I’ll stop going on and on about Sticky Fingers one day but damn…Dylan Frost’s voice, Seamus’ sick riffs, the whole dynamic of Bootleg Rascal? From Australia to Paris to Brooklyn – they resonate because they combine Brit rock, Rasta vibes and some kind of infectious Kiwi personality to create tune after tune. I’ll say it until I’m blue in the face: best live vibe I experienced this year – half because I wasn’t expecting to love it live as much as I enjoyed them online and half because I was probably a little high from the secondhand smoke wafting through the venue. 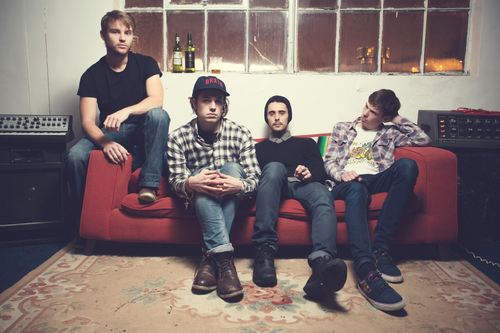 I randomly came across these guys on Spotify; browsing as you do inbetween classes. I genuinely listened to the same three songs (‘Oh, Brother’, ‘Forget, Regret’, and ‘Changes’) on loop for the next 2 hours. Simple indie vibes, talent and just a lovely, lovely band. Check them out before their next album drops which I am HOPING is this year. I’m in need of more Them Things tunes for the radio.

Sundara Karma is a little weird, a little outrageous and extremely good. I highly recommend following Oscar on instagram. I won’t explain, I’ll just offer up that piece of advice for whoever wants to harness it’s possibilities. ‘Flame’ has been my favorite of the year, but I have a feeling it’s nothing compared to what this band has in store for 2016. Signed to Scooter Braun’s (Justin Bieber) label, they’re in good hands to expand their audience vastly in the next 12 months.

Here I am, sitting confused and left wondering how these guys haven’t jumped across the pond yet. ‘Antiseptic’, ‘Centrefold’, ‘The End’ — I’m not particularly into heavy rock and while Tigercub definitely ventures in that direction every once in a while, they still make music that’s easy on the ears and good for the soul. I love ’em. I just love ’em. Absolutely wishing them them best this coming year.

I got to photograph Wolf Alice this year and after I stopped thinking about how angelic Ellie looked amongst the grimy backdrop of the awesome Great Scott, I couldn’t help but notice how much fun they were having up there. Signed to the same label as The 1975, I captured a passionate band with immense talent and I can’t stress enough how that was all thanks to Wolf Alice and their presence.

I saw these guys open up for The 1975 (a gig I’m still shocked and very thankful to have photographed). It was how they moved on a live stage, how they reassured the crowd that they’d be back headlining a tour in Boston one day and how the prelude to ‘She Changes the Weather’ made me put down my camera, sit on the barricade and stare as I got lost in the track. The professional photographers around me looked confused and weirded out by me, to be honest. But I’m just as much of a fan as all the girls behind me and I needed that minute to both pinch myself and take in a moment that reminded me why I fucking love to do this. These guys are unreal and I’ll never forget that tune. 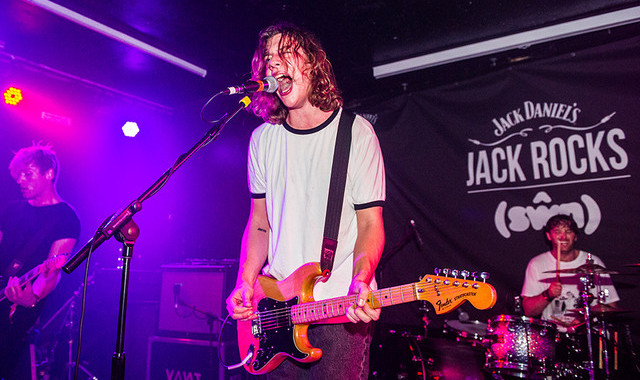 Do I have to explain why? They’re great, they have something meaningful to say and deserve a main stage spot at Reading, in my opinion. Mark my words that when I have any kind of say at a festival one day – they will be there…even if I stand up there and play their tunes on a cd for a crowd myself. 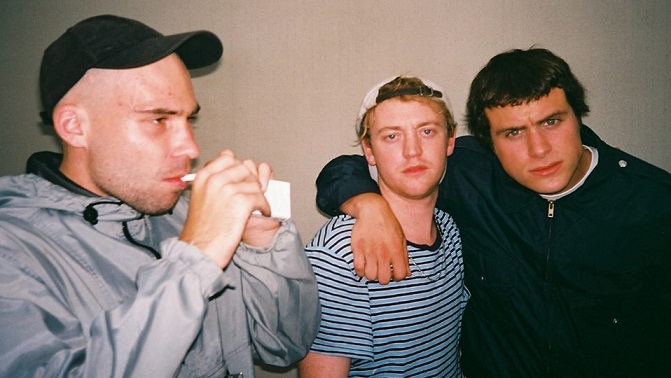 Aussie pals of Sticky Fingers and Oasis-inspired stylings make for a unique musical experience. I both recognize a sound I already admire and am introduced to a new tone of voice that beguiles me. I miss this style of rock music and DMA’s give it back to me. I love ’em (even if I’m playing 2014 tunes.) 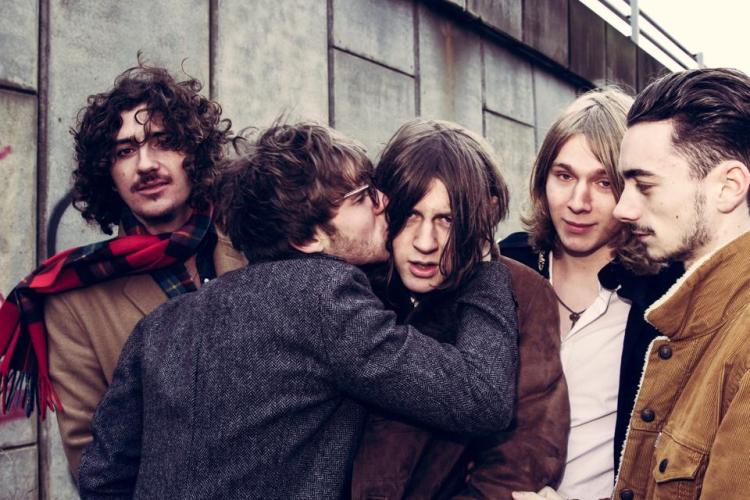 I’ve gained quite an affinity for these Manchester boys and I think 2016 will see their audience expand tenfold. It’s about time we had a band that mixed a psychedelic synth sound with easy indie rock. Exciting and chill at the same time. ‘Charlemagne’ puts a pep in your step no matter what age you are. 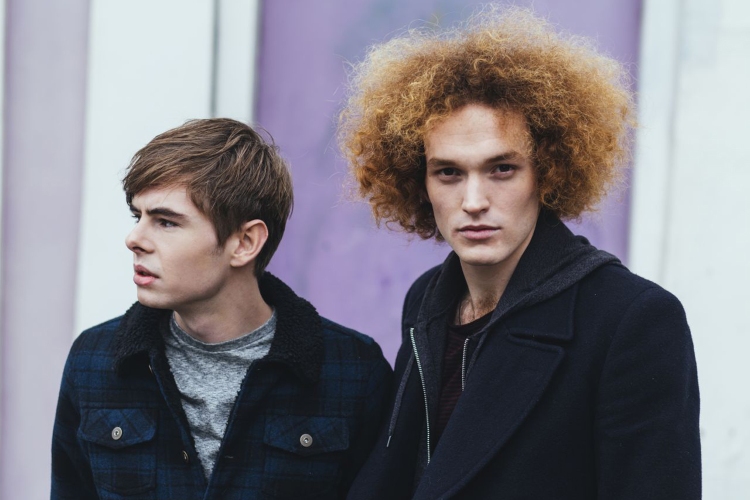 I found these guys almost 2 years ago and have stayed a tried and true fan ever since. I was reluctant to put them on this list because they’re not quite the indie rock band that the others are. Seafret sings the soundtrack to a melodic drive down memory lane, a peaceful night in; a chilled out, candle-lit evening spent pondering life’s trials and tribulations.  They’ve been on countless playlists of mine and I think, for that reason, they’ve got to be up here. So excited for their new year. 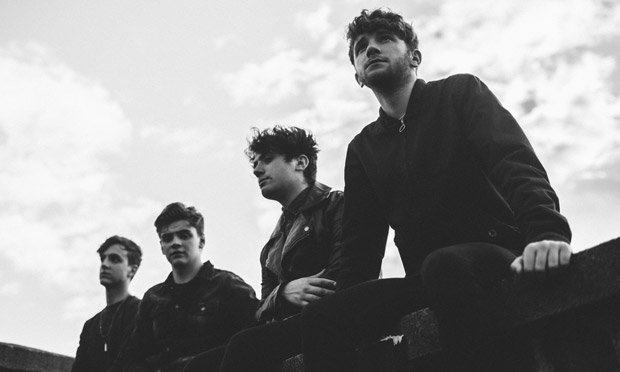 This band is a little bit of a shot in the dark for me, but every time I hear them I get so into their tunes. I’m adding them on  here because something in me is compelling me to and I think that really says a lot since the boys only really have one single that’s live right now. ‘Different’ is a really great song, I’m waiting just like everyone else to see if these guys are really-well produced or hopefully, just an exceptional Irish group with a great story. I’m tuned in to find out. 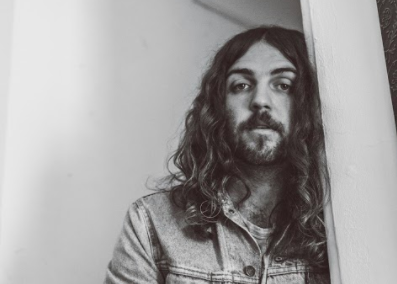 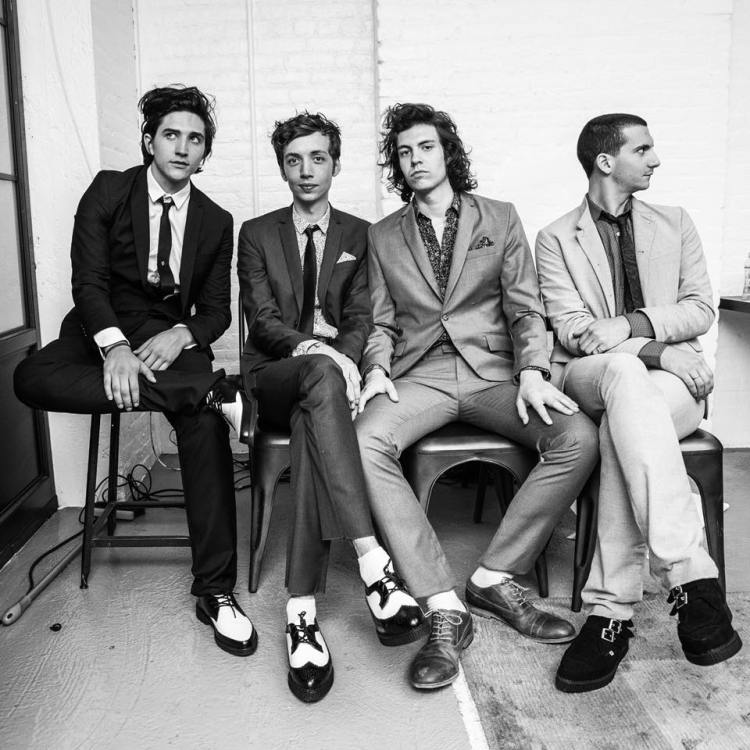 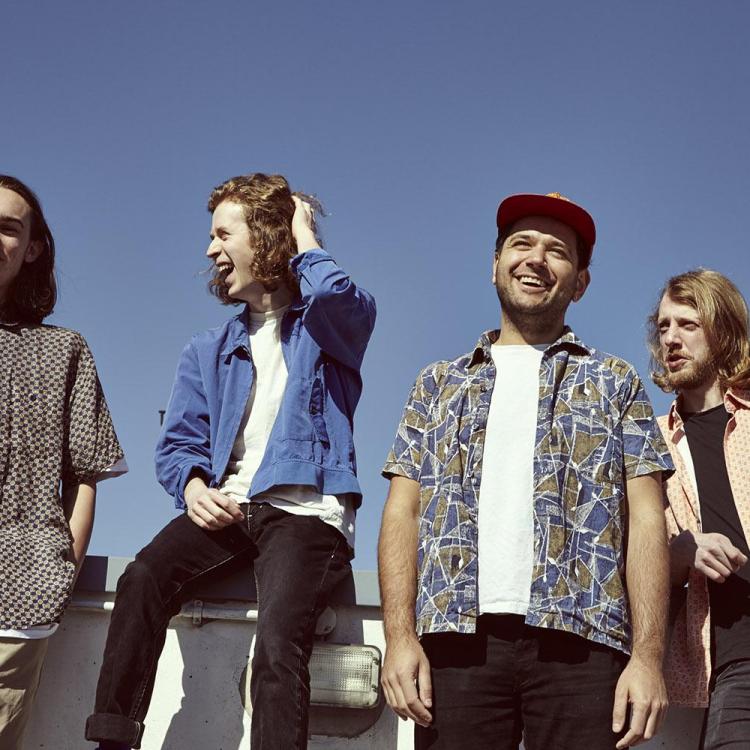 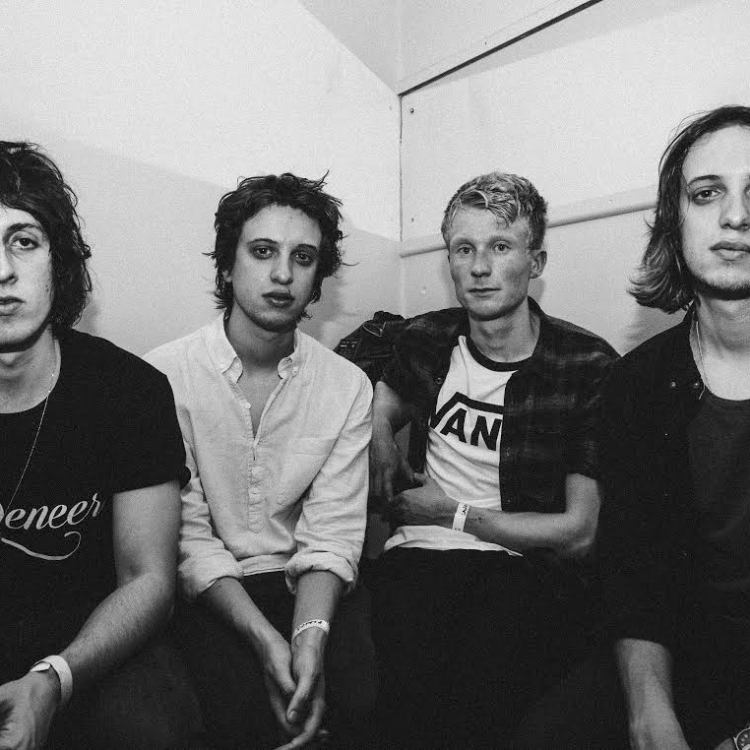 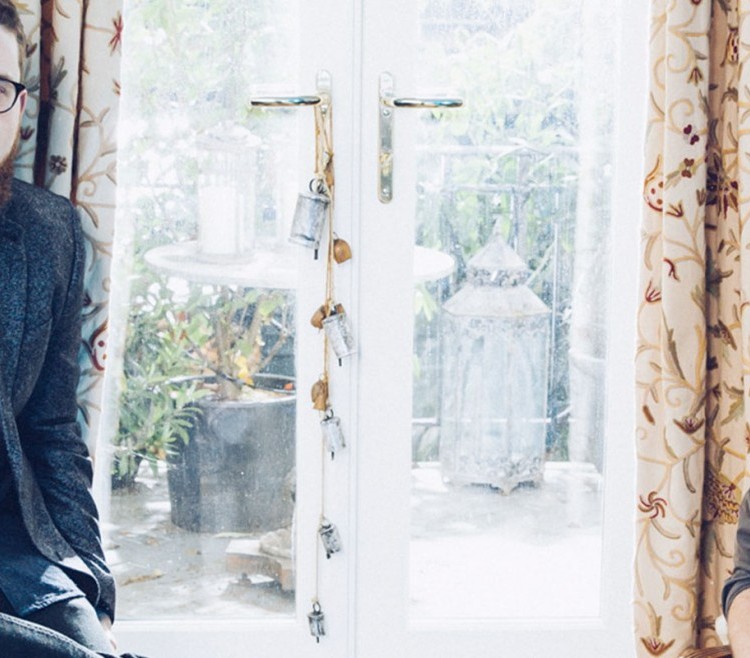